Drone footage will definitely add a new dimension to your real estate business. High quality aerial videos reveal the real beauty of a property. It’s something that every discerning real estate needs: the perfect virtual tour!

However, before you reach for the skies and appoint a commercial drone pilot, remember Spain has some of the strictest drone operation laws in the world. It’s essential that you request the necessary paperwork and check that you are hiring a licensed drone pilot or the fines that you could face as a real estate agent are HUGE!

Firstly, all drones, whether it’s a 50€ one bought for a fun Christmas present or a state of the art 2000€ DJI drone, have one thing in common. They are all classed as aircraft.

Even a drone used for a hobby has strict, law enforceable rules of operation. The hobbyist faces fines from 600€ to 30,000€, so, imagine how more serious it gets for illegally using a drone for commercial purposes. With a starting fine of 45,000€ for a minor infraction to a hefty 225,000€ for serious or repeated offences (with a possibility to fine up to 600,000€) this is not something to be taken lightly. AESA, the aircraft regulator, are active in their pursuit of non-compliance and unregulated commercial flights.

So, what do you need to know before you engage the services of a drone pilot?

If you ever watched the film, Catch Me If You Can, you’ll remember Leonardo Di Caprio, convincing everyone that he could fly an aircraft by simply dressing in a pilot’s uniform and carrying a smart briefcase…until he was caught.

An unlicensed drone pilot will probably have expensive equipment, will definitely have lots of film footage of properties and projects they have filmed but, without the necessary paperwork, all their fancy filming is essentially illegal.

What do you need to see?

Before you’re shown the YouTube channel, a licensed drone pilot will offer you proof of their legitimacy to fly. They should have:

Simple really. And remember, you’ll also be liable if you settle for anything less.

What could possibly go wrong?

After all, it’s only 30 minutes in the air…so why does it matter?

A drone is classed as an aircraft for a good reason. The DJI Mavic 2 Pro, a popular choice for commercial pilots, can reach heights of 26,000 feet or 8km. This is why, before a job is undertaken, a licensed drone pilot will file a flight plan with AESA. This simple, quick App gives them permission to fly in minutes. It also guarantees safe air space by advising other aircraft of the drone flight. 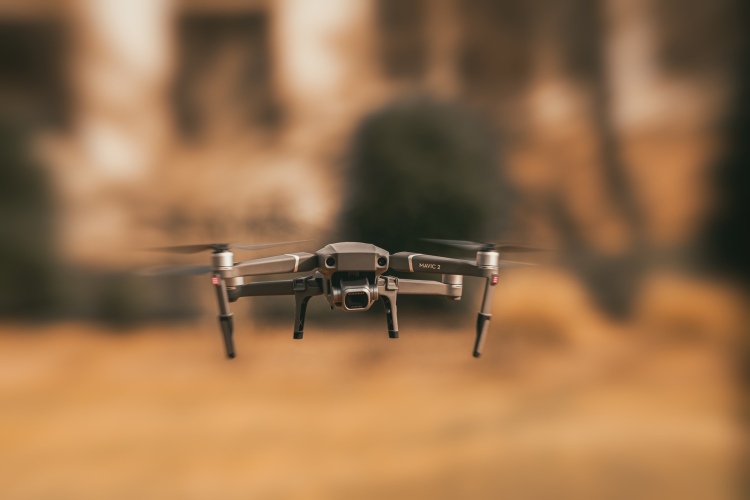 Accidents are not common with drones but they do happen. A licensed drone must have a fireproof registration plate attached. The million euro insurance can only be issued if the provider has seen the paperwork. In the rare event of an accident, cover is vital. A drone hurtling out the sky is certain to cause some upset and damage. You don’t want to be liable for that!

Possibly the only legislation that’s a bit crazy is the medical. Your licensed drone pilot has to be as fit as light aircraft pilot to gain the LAPL medical certificate. However, at least you know that your pilot will be healthy and mentally stable!

More than just an anecdote

Finally, does this all matter? Is anyone ever fined? 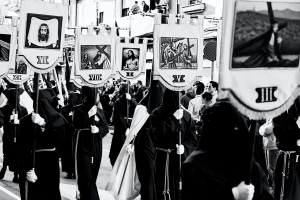 Well, yes they are and in this region too. In 2018, a 48 year old woman from Madrid decided to take drone footage of the Semana Santa procession in Malaga. Local police spotted her large, professional drone (it was just above the heads of the onlookers), located her and sent her details for a fine from AESA. She was advised it would be between 45,000€ and 225,000€! The final figure was never disclosed but in drone pilot training school, we were warned it was at the upper end of that scale.

As a real estate business, you’d be seen as liable along with the drone operator. It’s not worth the risk. Hire a licensed drone pilot!

4 thoughts on “Hiring a drone pilot? Check the paperwork!”